“I guess I really stumbled into the Outstations brand without even realising it.” 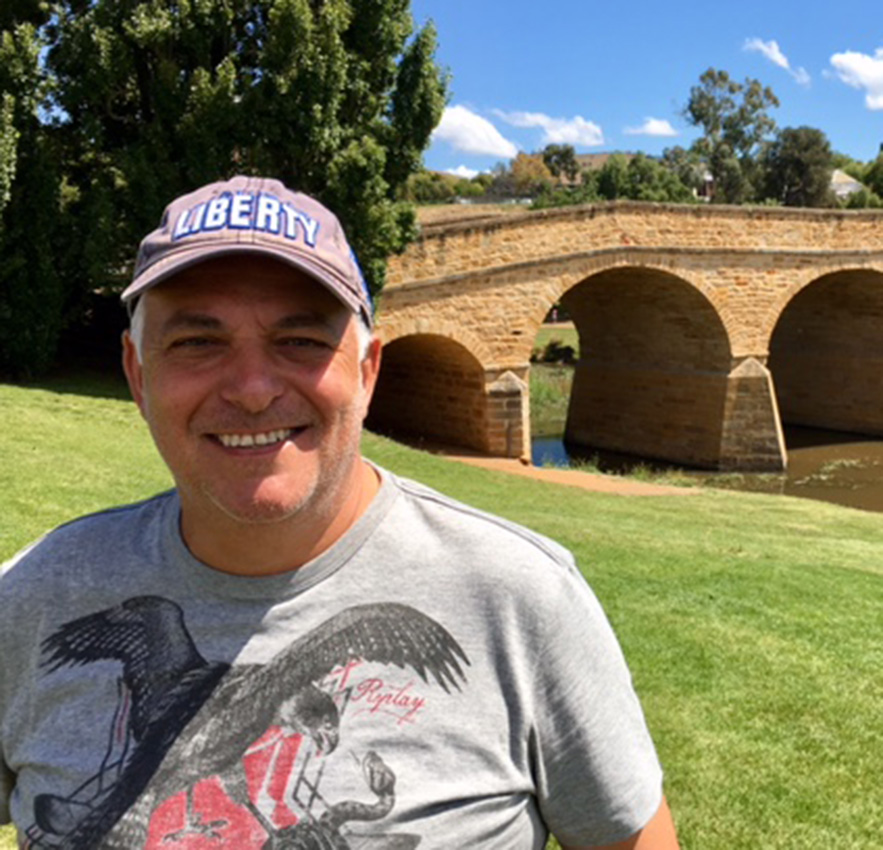 I started working for a men’s accessories company in December 1988. They sold men’s fashion neckties to department stores and independent retailers. Around 1990 they licensed a brand called Outstations that had a small range of indigenous ties that complemented our fashion labels as another alternative. Little did they know and I guess with my expertise I started to show the ranges combined with their other brand Address Australia to independent souvenir customers. Both ranges took off Address Australia specialising in Australiana designs and Outstations specialising in Indigenous designs. Both only selling ties. A few years later I introduced scarves to the Outstation ranges. I was the first person in Australia to do so. That was over 20 years ago. Scarves have become an important part of our business, by then I had become the State Manager.

Fast forward to the Sydney Olympics in 2000. Address Australia and Outstations were one of the leading brands that showcased Australiana to the visiting tourists from around the world still specialising in ties and scarves. Before long I was promoted to the National Sales Manager. The brand was expanding. A range of Calico  Shopper Bags and Totes were introduced and then umbrellas In 2008 the company purchased the brand Outstations for themselves. A tighter relationship was formed between the artists and myself. I was able to work closer with them and ensure their vision was accurately and authentically translated into the souvenir products. A direct to artist royalty scheme was introduced where royalty payments were paid directly to the artist and not through a manager.

In around 2009- 2010 the brand Utopia Dreaming was created specialising in the artwork of a couple of artists Betty Mbitjana and Jeannie Petyarre in Alice Springs. Their artwork is translated into beautiful Made in Australia Silk Scarves sold all over Australia. 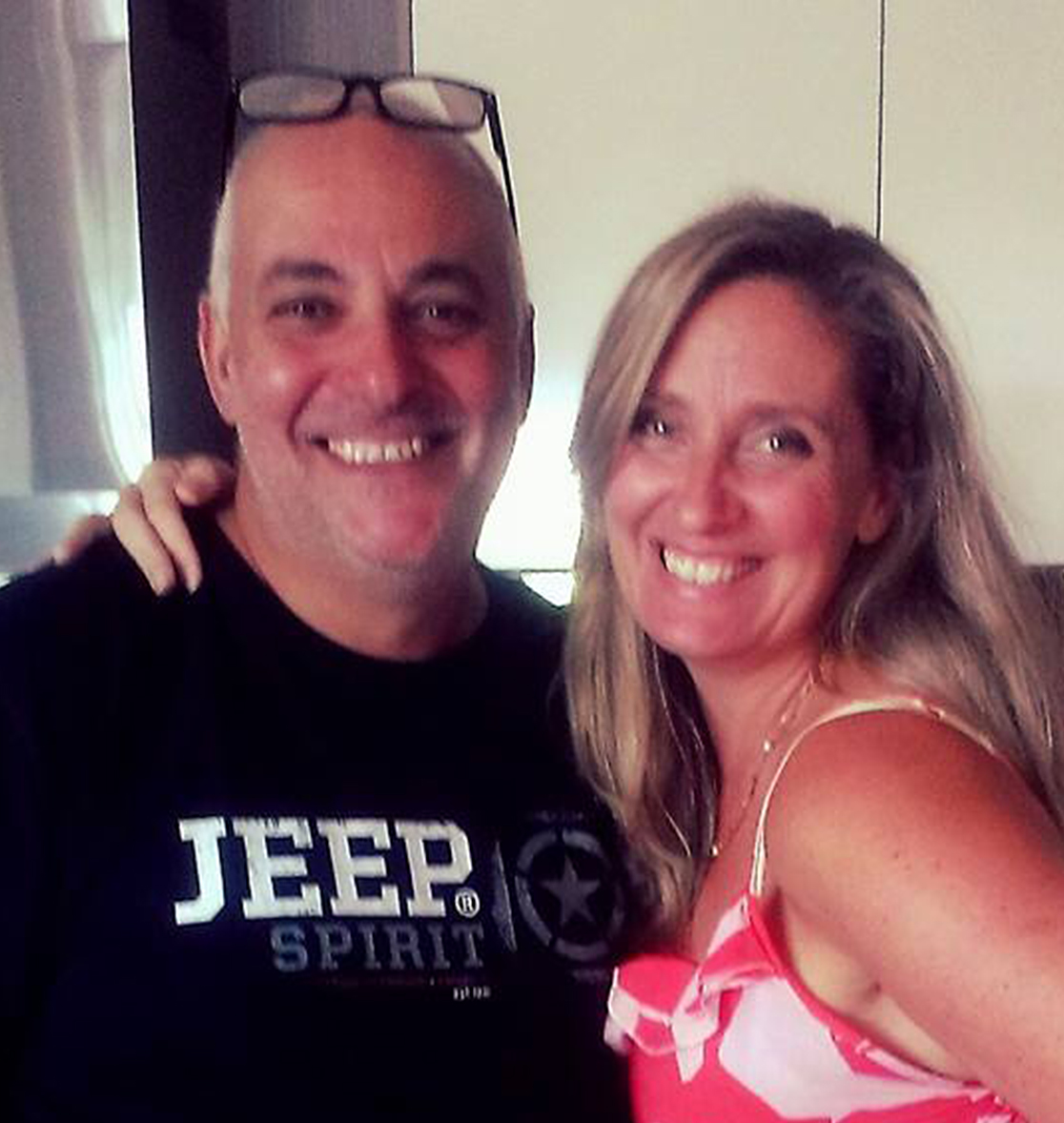 Two years ago in September 2015 I purchased the business from my previous owner whom I had worked for over 26 years. I purchased the brand Outstations (Aust) and the labels Address Australia and Utopia Dreaming. With the collaboration of my friend and guest designer Manda Epton we are taking Outstations to a whole new level.

I’m now entering the most exciting phase of my business expanding the brand and still maintaining my other passion in life, that of a cattle farmer.

It’s hard work but you can manage a growing business during the week and be surrounded by cows on the weekend. It’s the best of both worlds.

Come join Manda and I on this wonderful journey.